Kingfisher Natural Toothpaste is the UK’s leading brand of natural toothpaste. It contains no artificial colourings, flavourings, sweeteners or preservatives. Instead, they use natural ingredients. Real fennel and real strawberries, for example. You’ll find a complete list of ingredients on the back of their box and tube, including their source and purpose. Kingfisher is available in 9 great varieties including Fluoride and Fluoride-Free versions. Kingfisher isn’t tested on animals and contains no animal products whatsoever. It is GM-free, Vegan and made to Halal and Kosher standards.

They started making Kingfisher Natural Toothpaste in 1988. Richard Austin, Kingfisher’s founder and proprietor (and the guy who replies to your e-mails) started one of the UK’s first wholefood shops in 1976. From behind the counter he came to the conclusion that people would want to buy toothpaste that didn’t rely on artificial colourings, flavourings, sweeteners and preservatives to do its job (after all every time you brush your teeth some of the toothpaste you use is absorbed into your teeth and gums). But getting it made wasn’t easy. Finally, when it was possible to manufacture a toothpaste that met Richard’s strict requirements, it was launched at the 1988 Homeopathic Conference (Richard’s partner, Annie, is a homeopath). Happily, people liked the toothpaste straight away and many have been using Kingfisher ever since.

With all Kingfisher’s ingredients listed on its packaging right from the start, the first flavour, Fennel, was such a success that we went on to introduce more flavours and varieties. Most recently in June 2017, Naturally Whitening Charcoal was added. These days, Richard still works in Rainbow Wholefoods shop every Saturday morning (before going to Carrow Road), and Kingfisher is still the UK’s leading natural toothpaste.

Richard, who founded Kingfisher Natural Toothpaste, felt it had to have the same values as Rainbow Wholefoods, which he started in 1976 (he still works on both projects). So Kingfisher is strictly vegetarian (in fact it is vegan). It uses no animal ingredients whatsoever and has never used animal testing. They have gone on record as stating that they would cease trading rather than comply with any compulsory testing regulations. Kingfisher attempts to minimise its impact on the environment and to contribute where it can to positive projects locally and abroad, especially in Tibet. 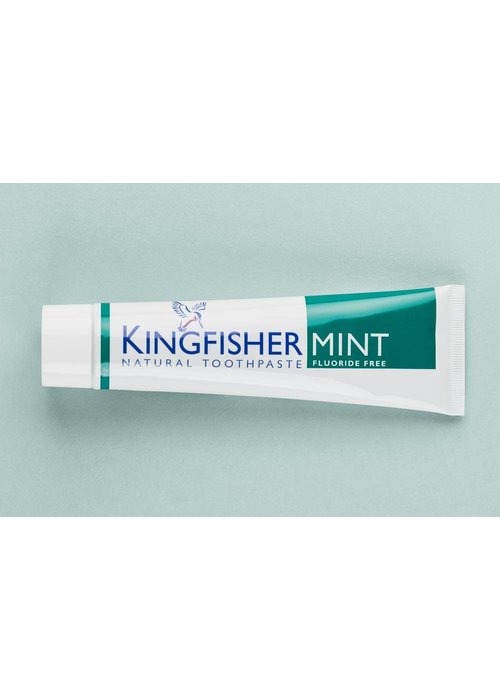 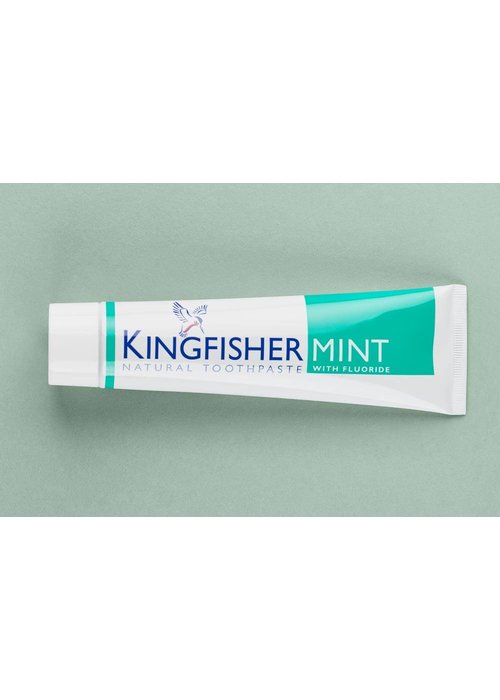 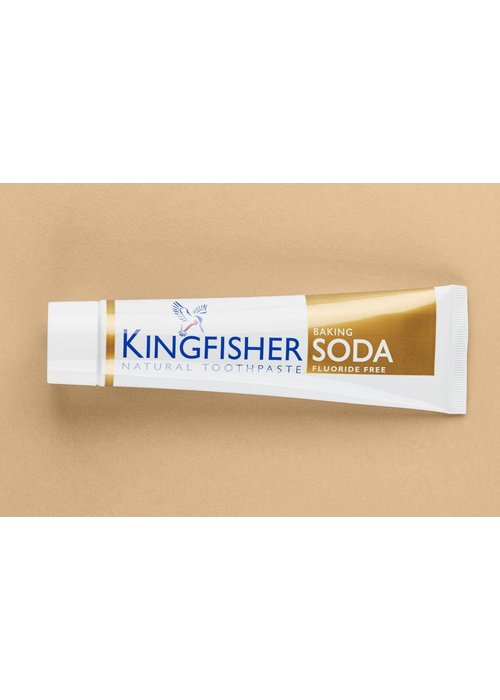 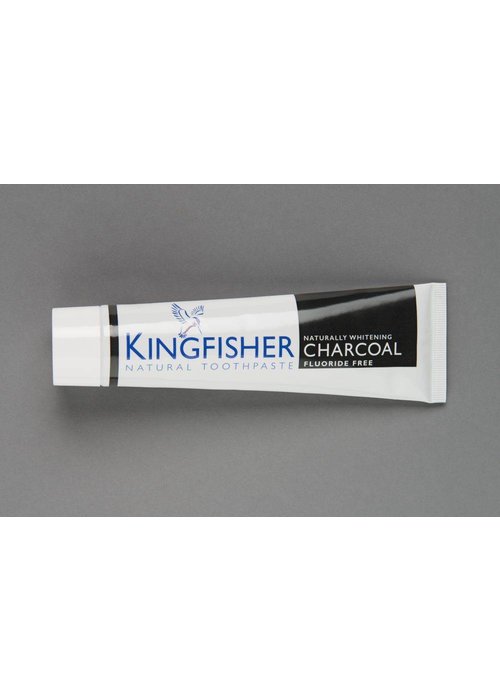 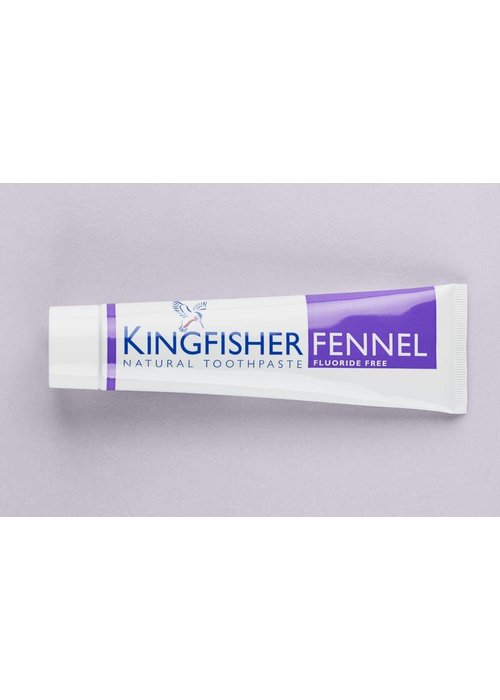 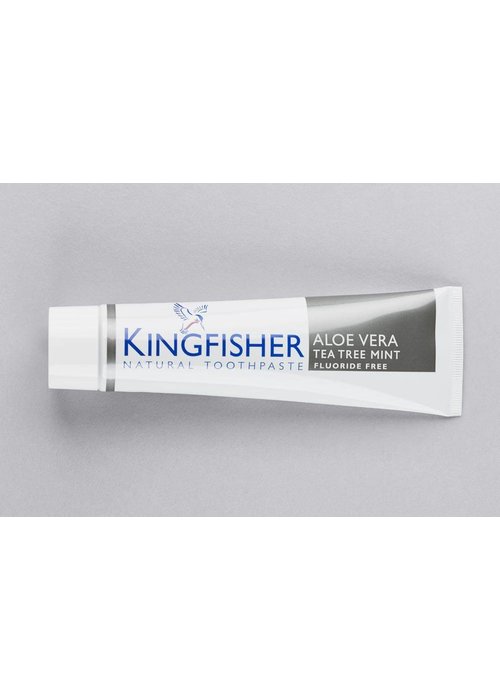