The House of Mistry was opened in the Summer of 1975 as a small chemists in South End Green, Hampstead. It was Dr C D Mistry's second pharmacy and before long Dr Mistry started to take another look at the natural remedies that he used as a youngster in Africa and India and started to develop these for his customers who wanted an alternative to the offerings of the big pharmacutical companies.

Before long word spread and Dr Mistry found himself producing batches at a time and the House of Mistry name was applied to a range of Natural Products.

In 1978 the store expanded taking over the shop next door as well allowing us more space to display more alternative products and our own expanding range.

New products were constantly developed and in 1998 Dr Mistry had a chance to focus on his research and spend more time developing his products as his son Rajesh took over the pharmacy.

Their online history starts back in 1994 with a basic website allowing the ordering of products and providing information. In 2001 they launched their first full e-commerce website selling to customers around the world and early 2005 the latest incarnation was introduced offering more features and improved accessability.

Internationally they have also made much progress. House of Mistry products are now sold in countries around the world including, Canada (under the Bioplanet name - www.bioplama.com), Australia, India, Africa, the US, Thailand and in the Middle East (both as House of Mistry and under the Cara Cosmetics name). In 2004 we expanded our Indian sales and opened a branch of the House of Mistry in Delhi, India.

In 2005 they started to look at where they had come and more importantly where the world had come since they started. It was clear that they no longer had to convince people that the natural way was a feasable way and that more and more people we're turning their back on the chemicals used for so long in the industry.

Realising that the time had finally come when 'the natural way' would once again be the way people wanted to live, we put together a plan of action to rebrand as Mistry's and after much long hard work, they have a new look which has reinvigorated the company and gives us a more mainstream appeal. 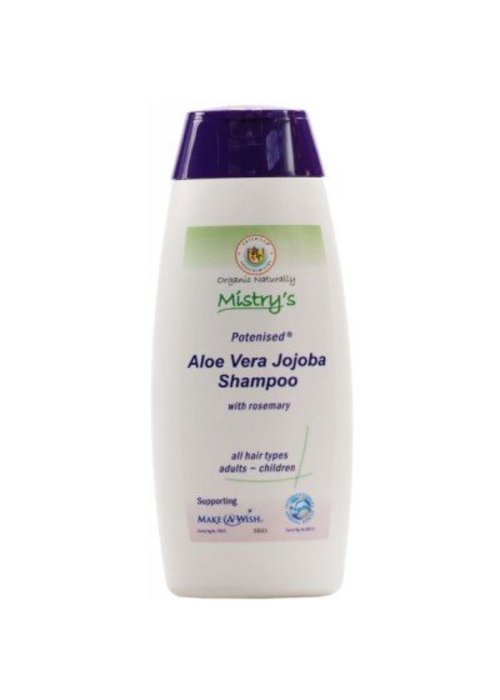 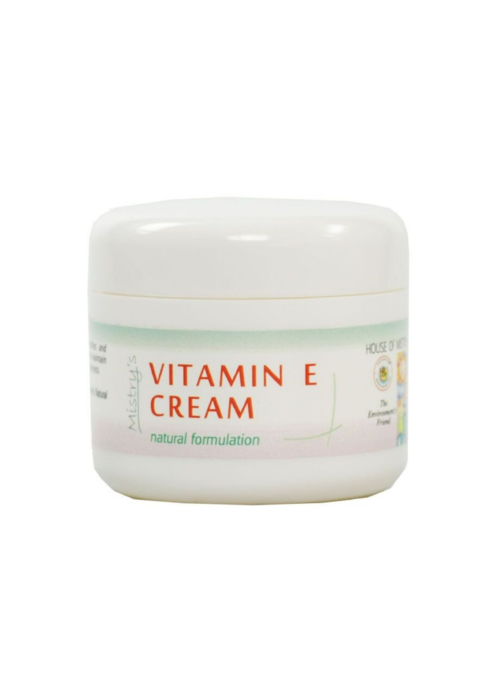 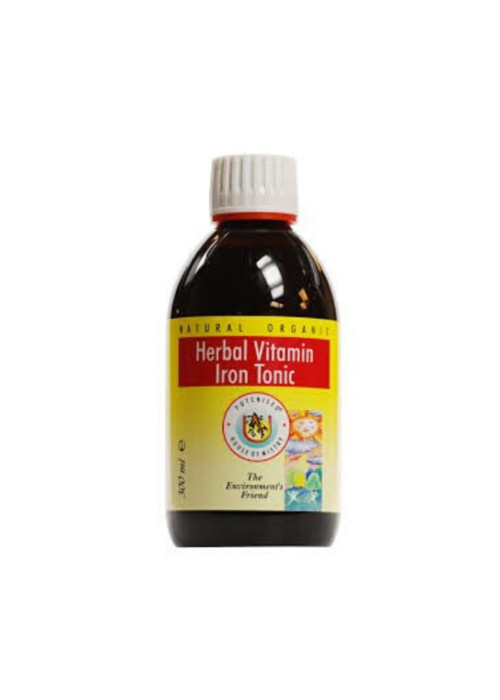 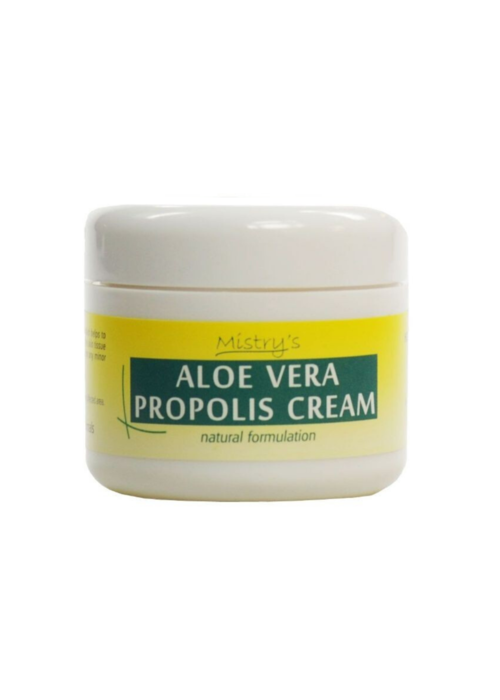 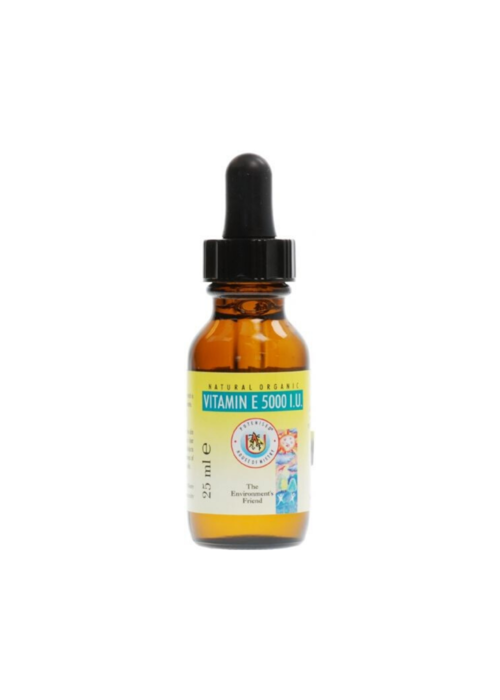 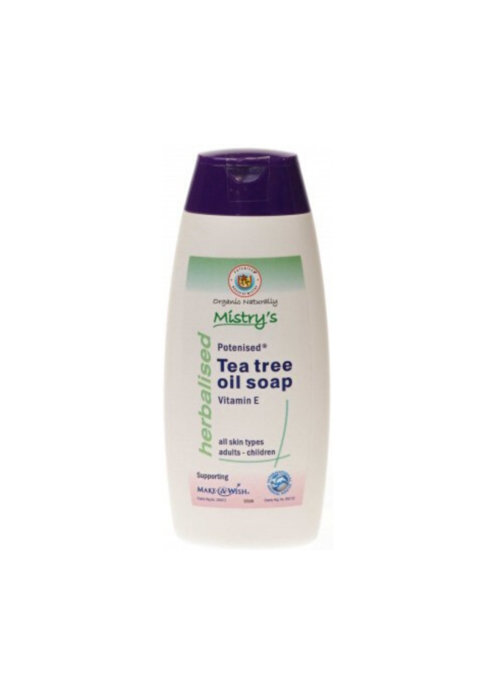 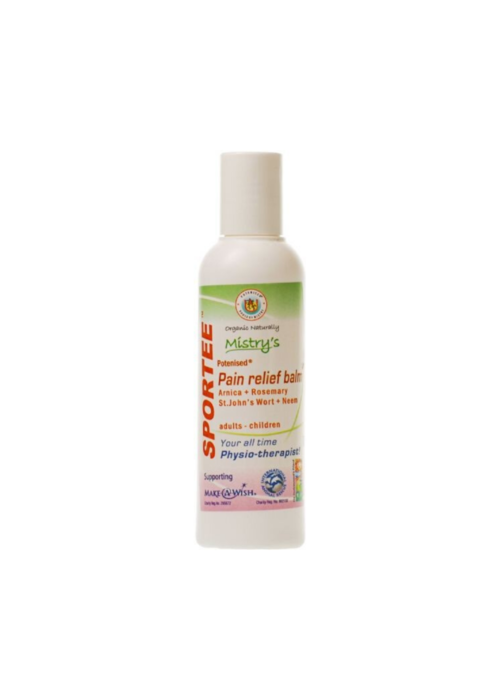 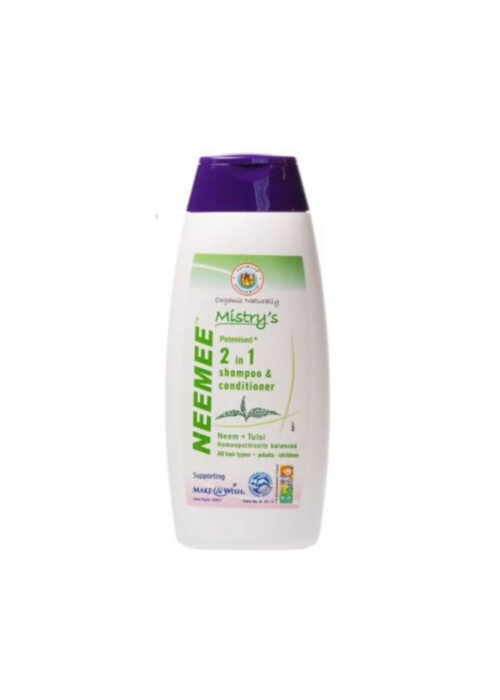 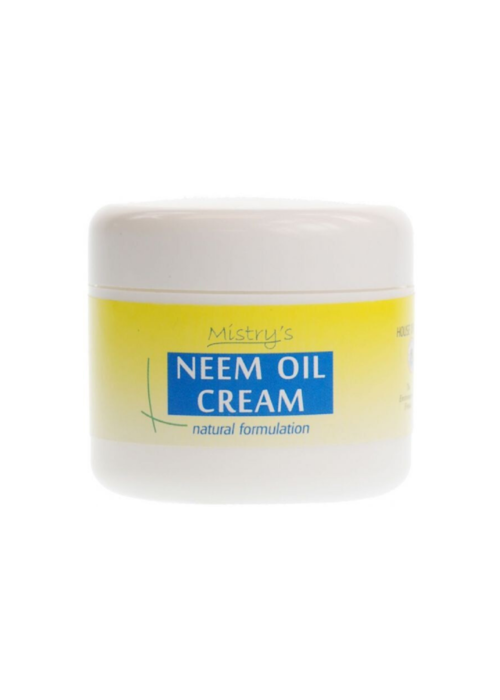 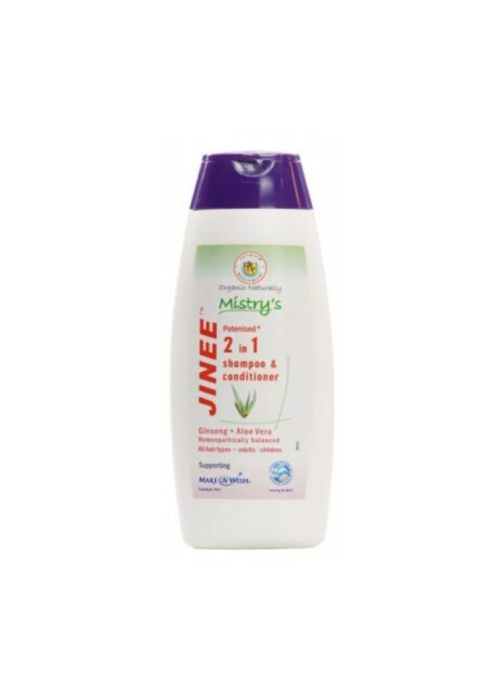 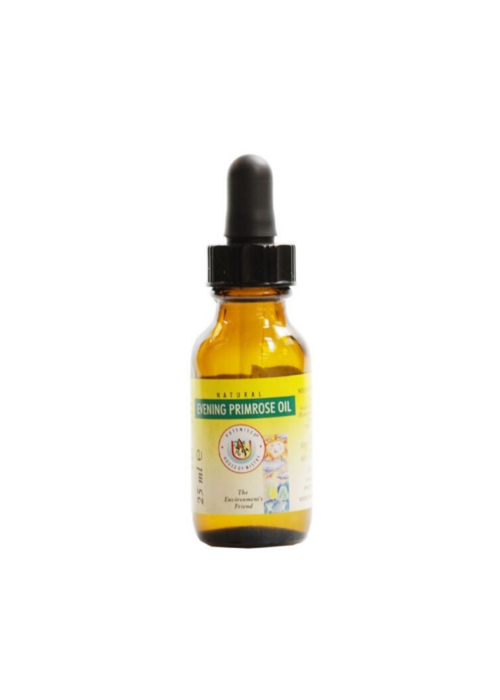 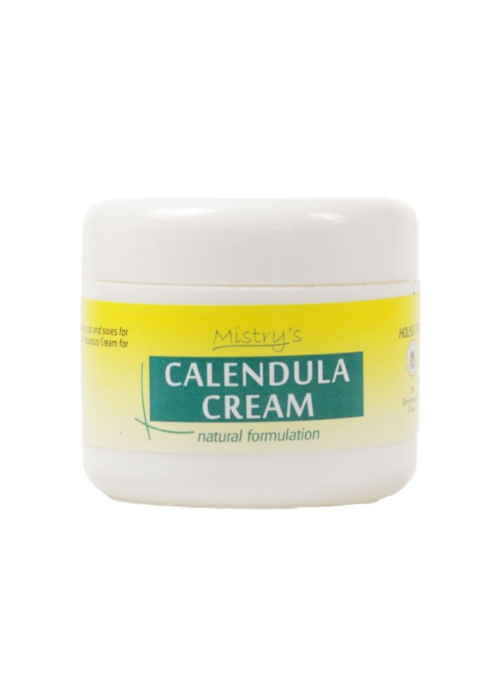 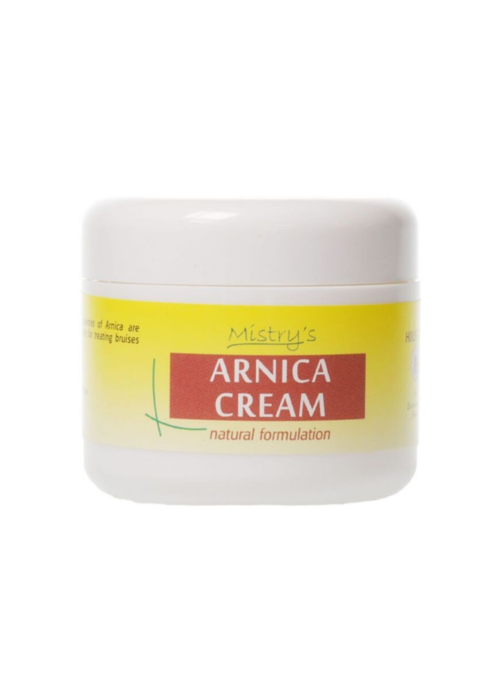 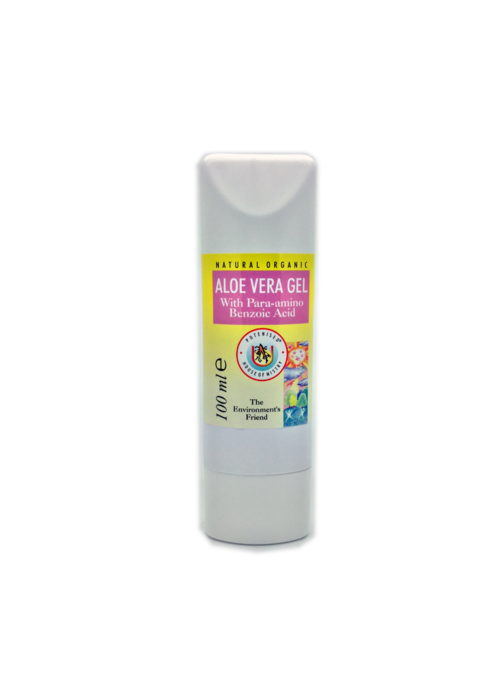 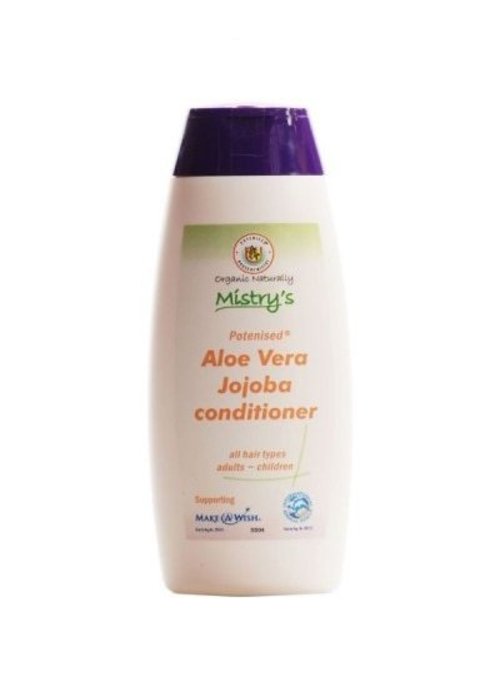